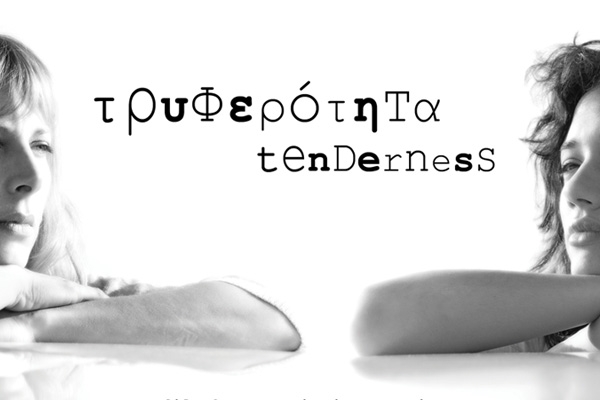 The story of two women who, at first, seem to have nothing in common: the young and restless Clairy and the older, dispirited but devious, Danae. They live in adjoining apartments. Through a series of unpleasant and painful events they will get to know each other and come closer. They are not so different after all: two people in a crowded city, frustrated and obsessed. As the film progresses, events tax the two women’s mental resources and makes them turn to each other for help. But though at first each one is looking to use the other in order to alleviate her own anxiety, in the end, following a dark and dramatic climax, their masks will fall and their souls will meet. 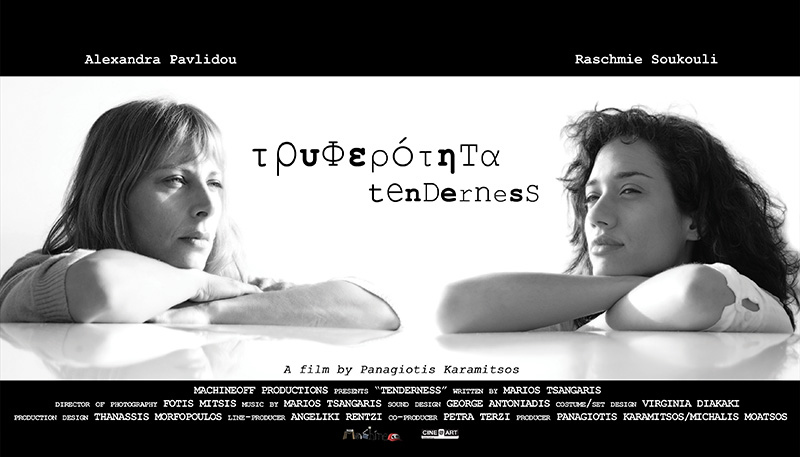 More in this category: « 49 Years After - Above Limits
back to top