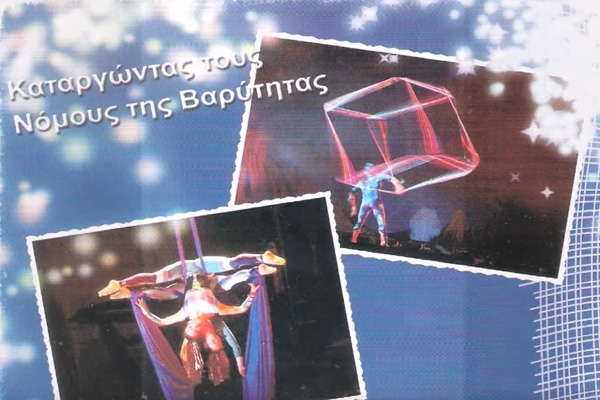 The shows include breathtaking acrobatics, a lot of laughter, striking special effects, colorful costumes and great music. Following the Cirque du Soleil, this modern type of circus, which does not include animals, is the evolution of the older, traditional circus we are accustomed to. The Cirque le Masque, an offshoot of New York’s legendary Circus Dance Theater, is coming to town with 30 performers, acrobats and artists from Mexico, Germany, Italy, Canada and the former Soviet Union, to present its latest production, a fairy-tale spectacle titled “Carnivale.”

The two-hour show, created by Dennis Schussel who has spent many years in the acrobatic world, consists of 16 stories. After a serious accident he had as a professional acrobat, Schussel opted to continue his career as a director. “That incident took place at a time when I had reached a peak in my life. It may have closed some doors for me, but it also opened other doors that I never imagined existed. After all, a dancer cannot go on dancing throughout all his life; at some point the body experiences the relentless wear of time and has to accept it.

More in this category: « Puerto Flamenco Fotini Darra »
back to top