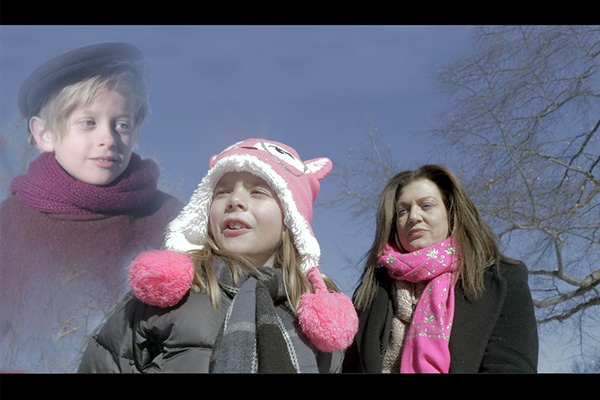 An exciting story celebrates the diversity among us and the friendships we create that overcome our limits. Sofia-a Holistic Therapist, is helping Annie-a clairvoyant girl, cope with her abilities, helping Andrew-an immigrant Irish dead boy's soul that is lost since 1878 in New York to find his dead mother who was looking for him. The whole procedure stirs up deep rooted memories of Sofia's childhood in Greece, dealing with similar paranormal issues including an encounter with a deceased young Jewish boy who died while her grandfather was trying to harbor him and his family from the holocaust. 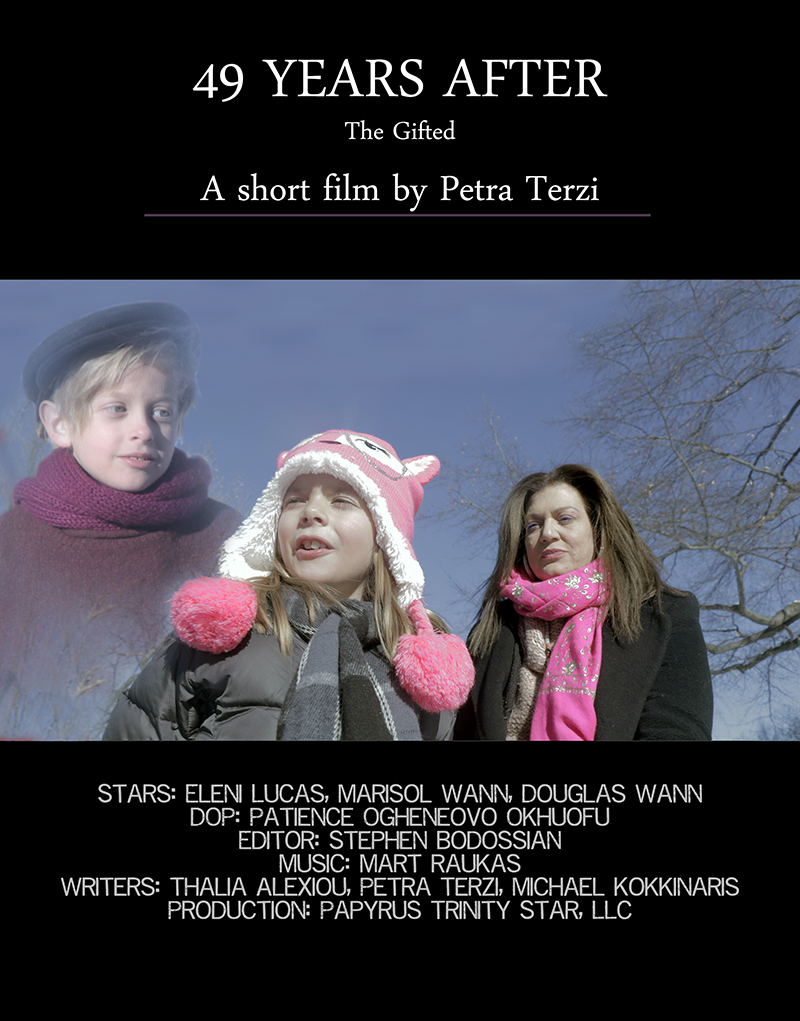 More in this category: « I am Nana 49 Years After - Above Limits »
back to top